Have you ever wondered what celery tastes like? Contrary to what some might believe, celery does have a flavor. It is not a very strong flavor, but it is there. So, what does celery taste like?

When anyone hears celery, they think about a salty, crunchy green vegetable in various dishes.

The taste of celery is highly dependent on the type of ground it was grown in.

Celery is a vegetable that is loved by some and despised by others. This is because of the celery’s distinct taste and smell, which several people can’t stand.

If anyone thinks celery is just another boring old green vegetable that belongs in a salad, they are in for a surprise. For what this vegetable lacks in taste, it makes up for in nutrition.

Whether as the star ingredient or additive to any meal, it finds itself, celery can never be overlooked.

Before diving into the wonderful things this vegetable can do, here are certain things everyone should know about celery.

The celery plant is a vegetable from the family Apiaceae. Other vegetables in this family are carrots, parsley, and parsnips.

This vegetable originates from the Mediterranean basin and the Middle East. Before the 16th century, celery was initially used by the Greeks, Romans, Egyptians, and Chinese as an aromatic and medicinal plant.

Why You Should Try Celery

The taste of celery leaves tends to have a stronger flavor than the stalks. And the flavor of these leaves can range from bitter and earthy, green and leafy, to bland and just a tad spicy.

While the celery stalks can be salty, spicy, or mildly sweet depending on where it was grown.

The leaves of celery are a more bitter flavor compared to the stalk. So to give your meal a juicier taste, add more stalks than leaves.

An interesting fact about celery is that the lighter the color of the stalks, the milder and juicer the taste (source). So during that next grocery trip, pick the celery with the lightest stalk unless you prefer otherwise.

Celery juice tastes like celery but in liquid form– leafy, bland, salty with an earthy or sweet flavor. To make the celery flavor taste better, some people may decide to add sweeteners or other fruits like apples.

Is Celery Sweet or Bitter?

Fresh celery is mostly sweet, but this is due to how it is grown. Bitter celery is a result of inadequate watering or insufficient blanching. Ideally, celery should taste salty and just a tad bit spicy.

How Healthy Is Celery?

Celery is super healthy. It isn’t called a superfood or super vegetable for no reason. Celery has a long list of health benefits. There’s barely anything this vegetable can’t do.

It is very rich in fiber, making it a great option for those trying to lose weight. Celery is crammed with antioxidants that could help decrease cancer risk by fighting free radicals and reducing oxidative stress.

Celery is rich in phthalides, a phytochemical that calms artery wall tissues and promotes healthy blood flow. A study showed that celery seed extract-based medicine led to a decline in participants’ blood pressure.

Celery also has some skin and hair benefits up its sleeves or stalk. Celery is 95% water, so it’s extremely efficient at giving the skin the moisture it needs.

Its vitamin C component can provide nourishment to the hair roots, at the same time encouraging growth.

Where to Find Celery

Yes, celery goes bad, just like every other vegetable out there. If your celery is soft, bendable, and slimy, it no longer belongs on your kitchen counter but in the trash or compost bin.

Fresh whole celery lasts for 3 – 4 weeks. Celery packages last for 2 -3 days, and cooked celery, one week in the fridge.

Its taste is quite similar to celery, except it is more enhanced and features hints of licorice. Raw or cooked, fennel also has a similar texture to celery but a milder flavor. 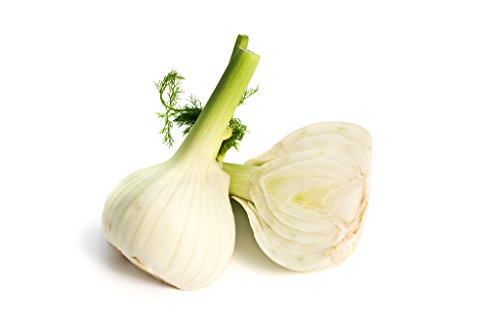 This vegetable is not an exact match for celery’s taste, but it also has a crunchy texture.

It features the celery’s crunch without the stringiness, making it a great substitute. 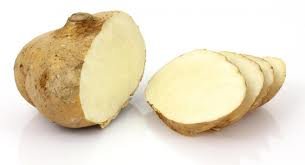 Some may think this an unusual substitute, but apple also has a crisp texture. Not just that, it is also really tasty, juicy, and fun in different recipes. 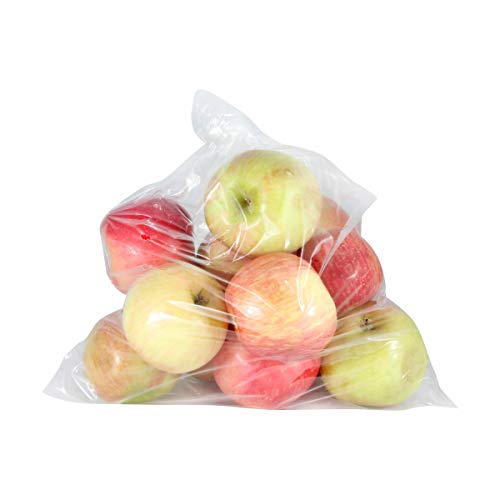 What better alternative for a vegetable than another from the same family? It has the crunch, the taste, and better yet, the best color. 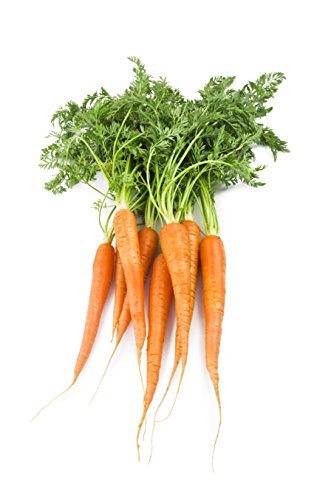 What Is The Best Way To Store Celery?

Wrap your celery with aluminum foil and store it in the fridge. Celery can also be placed in a plastic bag before being kept in the crisper fridge.

For celery to last up to six to eight months, blanche it first, then place it in the freezer.

What To Eat Celery With

What flavor does celery add?

Does celery need to be peeled?

No, celery doesn’t need to be peeled. You can peel it if you want to avoid the strings, but it is unnecessary.

It most certainly doesn’t. Celery may have a near-spicy taste, but the flavor isn’t remotely similar to pepper.

Why does celery taste spicy?

Celery doesn’t taste spicy. It may leave a tingling or burning sensation on the tongue, which some may describe as a little spicy. The only reason celery would taste spicy is when it has been cooked with spicy ingredients.

Celery has a strong, distinctive smell which is why it is occasionally used as an aromatic. Some may describe its smell as weird and “too strong,” which is why some people like it while others despise it.

Is celery an acquired taste?

Yes, celery is an acquired taste. So abhor it, hate it, despise it, a few more tries, and those feelings will be history. I no longer hate celery but I don’t love it either.

How do you make celery taste good?

One of the best things about celery is how it can be paired well with many foods. To make celery taste good or better, fill it with peanut butter and sprinkle some raisins or berries on top.

Celery can also be mixed with tuna, chicken, or crab salad. If these suggestions do not work for you, try mixing celery with foods you like. You might surprise yourself.

How To Make Celery Salt

* Please note that all nutrition information are just estimates. Values will vary among brands, so we encourage you to calculate these on your own for the most accurate results.

Love this recipe? Save for later!

Celery has a crisp and crunchy texture with a mildly sweet taste. Some people also detect a hint of bitterness.

Although some people don’t like the taste of celery, the flavor can easily be masked before other foods like peanut butter. Enjoy celery as celery sticks, in soups and stews, and as celery juice.

Overall, celery is a refreshing and mild-tasting vegetable. Whether you eat it raw or cooked, celery is a versatile ingredient that can add a subtle yet distinct flavor to any dish.

Everyone might not love celery, but it is one of the most nutritious vegetables. So for those who don’t like it, it might be time to give the little guy a chance.

For more frequently asked questions, visit our index of food-related questions and answers. Here are a few popular questions for you: